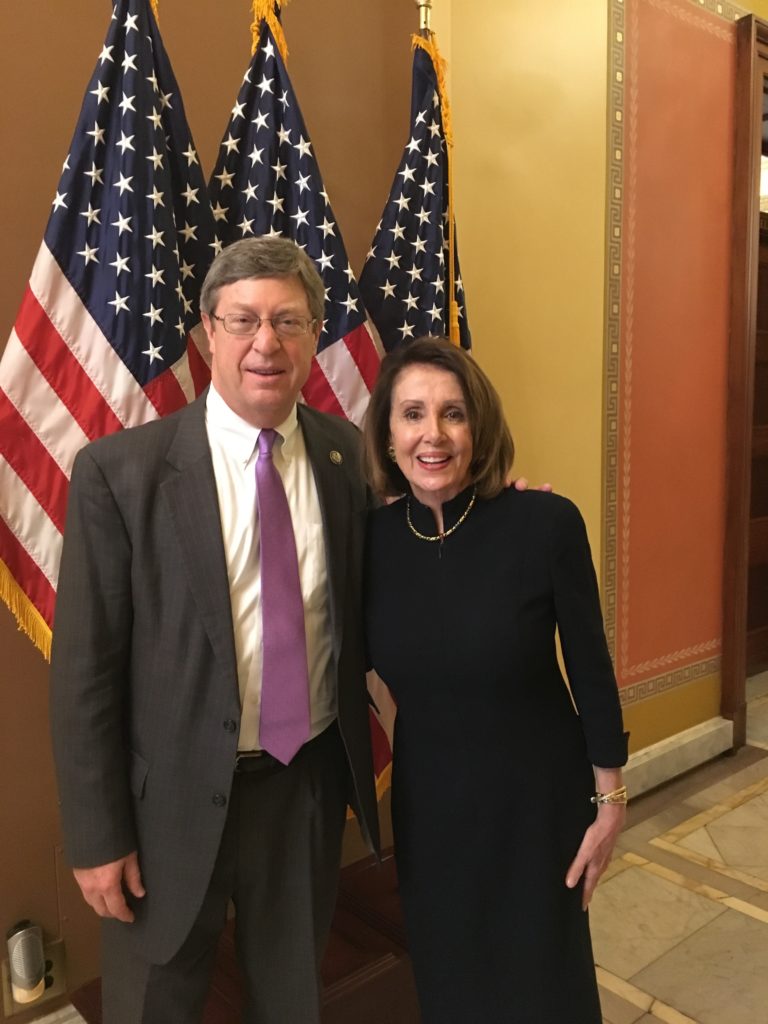 Last week, ACR was joined by former Congressman Ben Chandler, president and CEO of the Foundation for a Healthy Kentucky, and member of the ACR leadership team, on Capitol Hill to meet with key members of leadership and the tax writing committees. Mr. Chandler served Kentucky’s 6th Congressional District from 2004 to 2013.

In January, more than 100 new lawmakers were sworn into Congress. With the change of power in the House, leadership and committees have seen big changes, which means a new opportunity for the charitable sector to educate policymakers on the importance of philanthropic freedom and, hopefully, gain some new champions for our causes. With Mr. Chandler, we were able to meet with key lawmakers to reintroduce them to ACR and discuss the charitable sector and the importance of a culture of giving. ACR meets with lawmakers on a regular basis, but leaders in the sector are able to bring a front-line perspective to the conversation around the importance of charitable giving.

We appreciate Mr. Chandler joining us last week and certainly encourage all members of the charitable sector to meet with their elected officials. Pay close attention to when they are back in their home states and districts, often during recess periods. Or, if you have the opportunity, come to DC and meet with them on Capitol Hill. One such opportunity will present itself in March for the annual Foundations on the Hill event, which will feature ACR’s Leadership Breakfast (formerly the Summit for Leaders) on March 12. To register for the summit, click here.