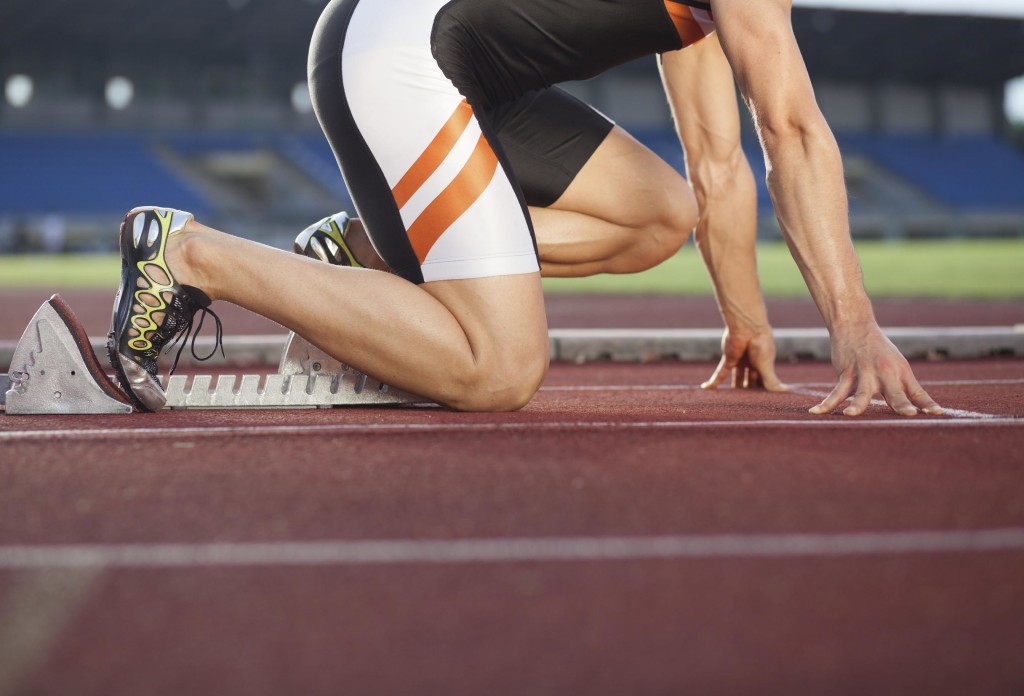 With the 2016 Rio Summer Olympics officially coming to a close on Sunday, take a moment to learn about the significant role philanthropy plays in our modern Olympic movement.

The first modern Olympic Games were held on April 6, 1896 in Athens, Greece, reincarnated by a Frenchman, Baron Pierre de Coubertin, who believed that international athleticism would do more for world peace than politics as usual. In January of 1896, news of an international athletic competition that was to take place in April reached the United States and, in particular, the Boston Athletic Association (BAA) and Arthur Burnham, a stockbroker with particular interest in the event. While there was no official U.S. Olympic team, the BAA sent the majority of the American representatives to Athens, funded by major gifts from influential leaders in the BAA’s network ) and by a personal donation from Burnham. That first American team was funded by philanthropists and sparked an American philanthropic tradition that continues today.