Last week, the Senate Finance Committee held a hearing on the first impressions of the newly enacted tax law. Members of the panel focused​ mostly on a deduction for small businesses and didn’t discuss anything related to the charitable sector. The House is expected to hold a similar hearing in the coming weeks. Polls show waning enthusiasm for the tax bill, so these hearings are likely to draw more focus to the economic impact of the tax bill ahead of November elections.

Leading up to the hearing, the Joint Committee on Taxation – Congress’ nonpartisan committee that analyzes proposed and enacted tax legislation – released estimates of various effects of the new tax law. Notably, the committee predicts that the number of itemizers will drop from 46 million in 2017 to only 18 million in 2018, which is a significant drop from about 30 percent of taxpayers to 12 percent. That means only 12 percent of taxpayers are expected to be able to take a charitable deduction under the current law.

You may recall that before the tax bill became law the estimated number of itemizers post-passage was expected to be five percent because the earlier estimate assumed the state and local tax deduction would be completely eliminated rather than capped at $10,000. The 12 percent figure is obviously a smaller drop-off.

Following the passage of the tax legislation, the Joint Committee on Taxation drafts a “Bluebook,” which explains changes to tax law. Given the scope of the recently enacted tax bill, JCT is expected to release a fairly lengthy Bluebook that could take months to come out. Last week, JCT Chief of Staff Tom Barthold said the release date is not set.

These kinds of corrections will likely be made during the “lame duck” session – the time between November’s elections and when new members take office. It’s a chance for the outgoing Congress to clear the decks before the new Congress comes in.

The new tax law significantly expanded Unrelated Business Taxable Income (UBIT) to a number of expenses, including transportation benefits and parking. Specifically, it requires all parking and transportation costs to be paid with money that has already been taxed (after-tax dollars). This change could lead many nonprofits to pay UBIT for the first time.

There’s a host of concerns that have been raised around the issue, including valuation of these benefits and concerns from employers who are required to provide them. This is garnering a lot of attention in the sector and has been put on the Treasury Department’s radar as something that will require guidance as the tax law is implemented.

ACR is working closely with colleagues in the sector to garner support for the Universal Charitable Giving Act sponsored by Rep. Mark Walker (R-NC) in the House and Sen. James Langford (R-OK) in the Senate. The legislation would extend a charitable deduction to nonitemizers that would be capped at one-third of the standard deduction ($4,000 for singles and $8,000 for married couples filing jointly). The House version currently has 18 cosponsors – 5 Democrats and 13 Republicans. We’re working on adding more to that list.

Meetings with Members of Congress

ACR is working with the Council on Foundations, Independent Sector and other colleagues in the sector to coordinate in-district meetings with Representatives and Senators to discuss a universal charitable deduction. This week, respective local charity and foundation officials met with Rep. Darin LaHood (R-IL) in Illinois and with Sen. Tim Scott (R-SC) in South Carolina. 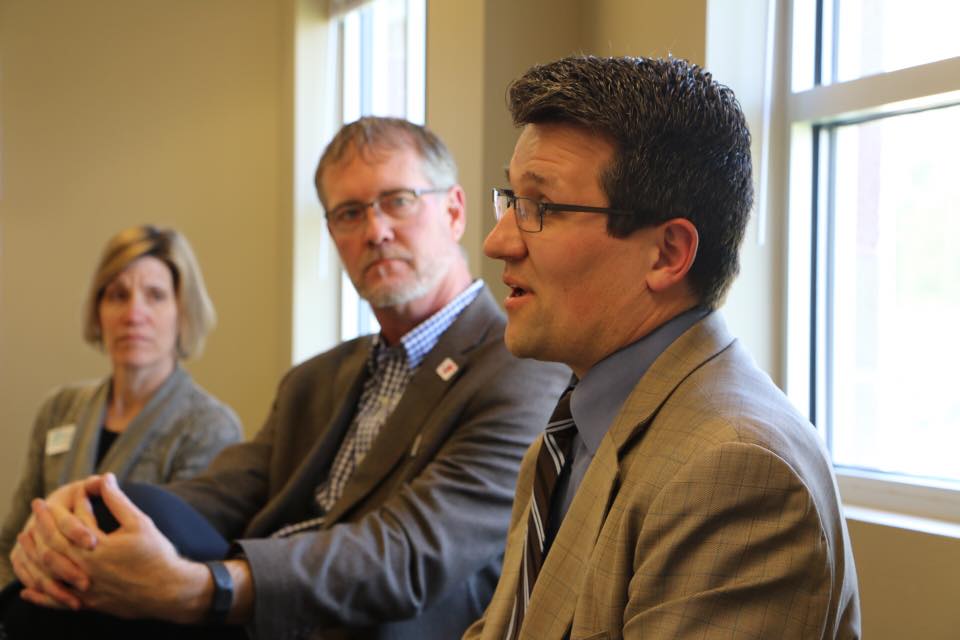 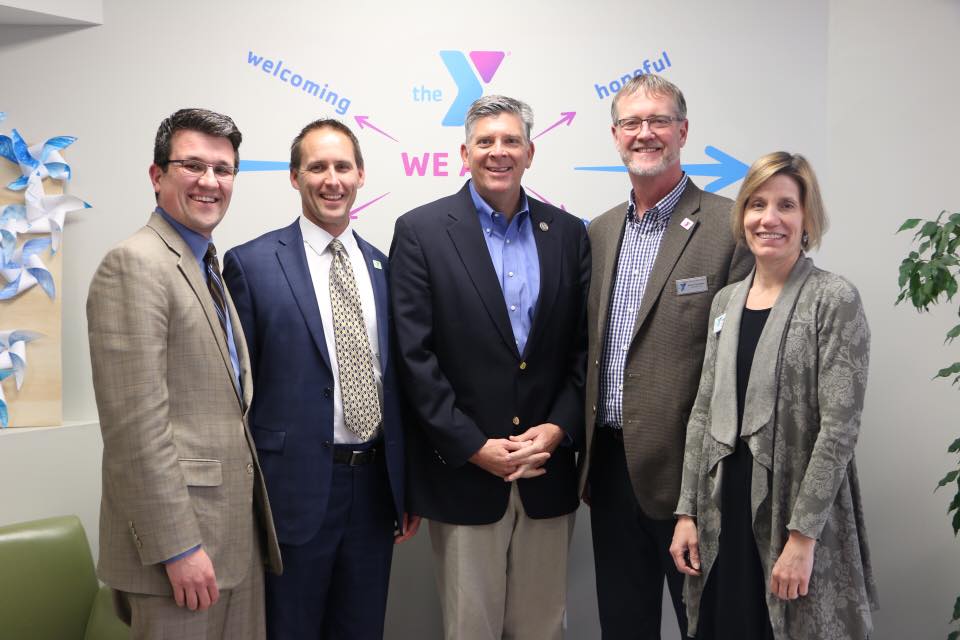 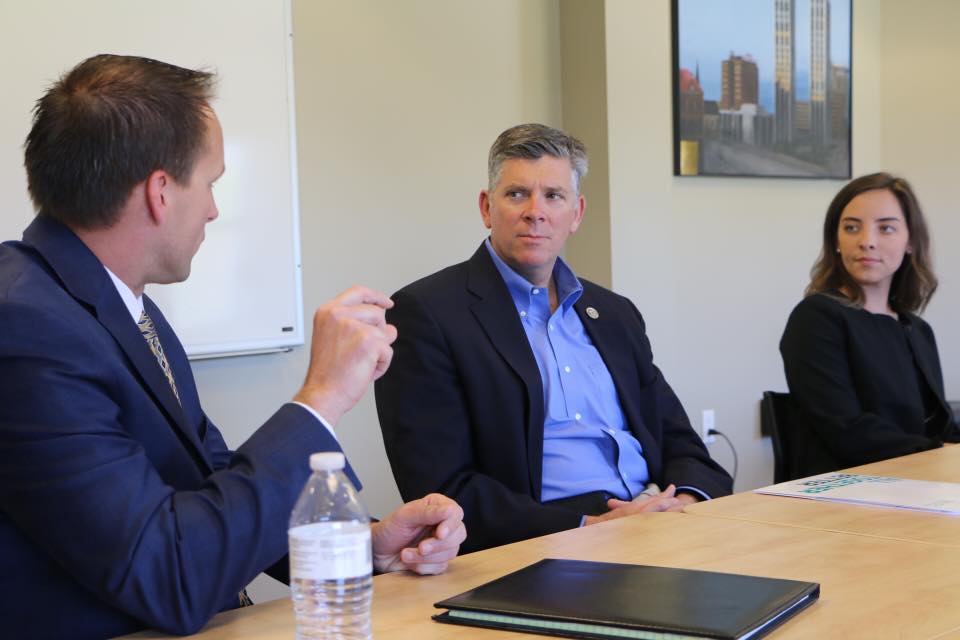 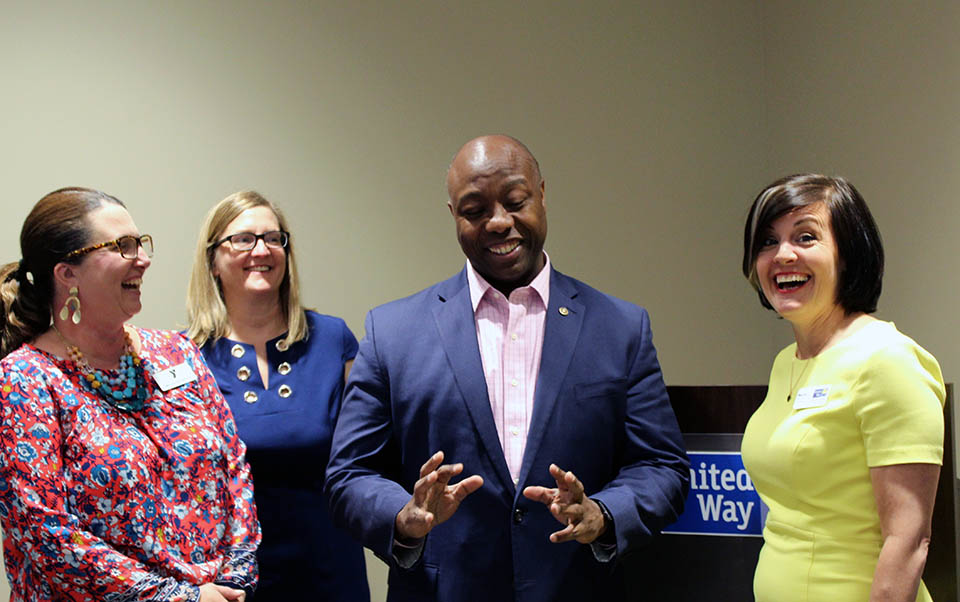 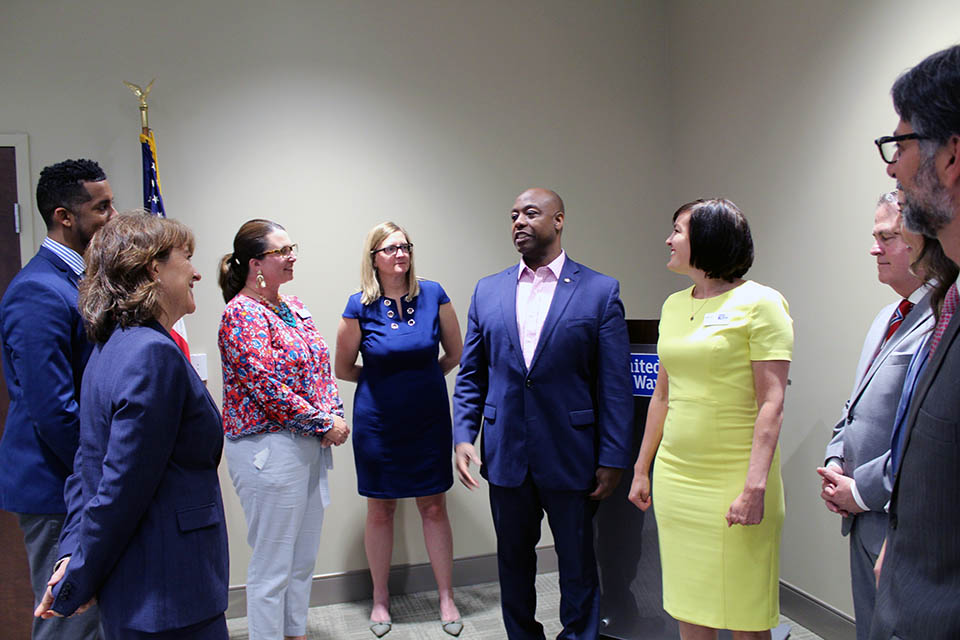 The following appeared in the Spring 2018 issue of Philanthropy magazine

Charitable giving in America has never been just for rich people. Throughout our history, Americans of all walks of life have voluntarily given their time and money to help others, support cherished private institutions, and solve problems in their communities. Some of the most generous people, proportionate to their income, have been the working poor.

This charitable tradition across income levels has been central to our can-do spirit as a free society. Broad-based private giving has sustained the independence of our churches and synagogues, colleges and universities, and other institutions of civil society. And, as seen most recently in Houston’s response to Hurricane Harvey, neighbor-helping-neighbor assistance has been central to the resilience of countless communities hurt by economic distress and natural disasters.

But the broad-based character of American charity is now in jeopardy. Three recent studies show an alarming decline in the number of givers over the past decade.

A study of IRS data by the Chronicle of Philanthropy found that only 24 percent of taxpayers itemized charitable deductions on their tax returns in 2015. That number is down from over 30 percent just ten years prior.

A National Bureau of Economic Research study by Jonathan Meer, David Miller, and Elisa Wulfsberg of Texas A&M University similarly detected “sharp declines in overall donative behavior,” beginning with the Great Recession, but continuing even as the economy recovered—suggesting that the recession led to a change in attitudes about giving, with possible “serious long-term negative consequences for philanthropic behavior.”

Charitable giving is closely associated with strong families and with religious participation and affiliation. Lilly School research finds that people with religious affiliations give twice as much as those without them, and giving rates are twice as high when heads of household are married as opposed to separated or never married. The decline in marriage and religiosity in recent years has likely had a strong impact on the decline in charitable givers. Charitable giving depends on confidence that one can make a difference, and it is endangered by the sense of hopelessness manifest in the opioid epidemic and rising suicide rates. Similarly, with the increasing popularity of socialism, growing numbers of young people are looking to government for solutions to society’s challenges, rather than to their own power as active citizens.

The decline in givers is likely to be exacerbated by the doubling of the standard deduction in last year’s tax-reform legislation. The Tax Policy Center estimates that 21 million fewer taxpayers will itemize deductions in 2018 compared with last year—from 37 million to 16 million. The overwhelming majority of Americans will be ineligible for the charitable deduction, possibly resulting in even fewer Americans making gifts to charities.

Charitable giving as a whole remains robust. In 2016, the last year for which we have figures, Americans voluntarily gave an amazing $390 billion to charitable causes—2.1 percent of GDP. And if economic growth accelerates, we may even see a boost in overall giving this year. But charitable giving is increasingly driven by the wealthy. The health of smaller, community-based charities that depend on broad-based giving is especially at risk.

We should be looking for ways to encourage more giving by more Americans. To strengthen our character as a self-governing people, it is important not only to unlock additional charitable giving, but to embolden those Americans who have fallen out of the habit of giving to give once again.

Adam Meyerson is president of The Philanthropy Roundtable.